Using our team's expertise and resources, we provide our clients with professional, tailor-made and sophisticated art programmes and solutions.

Our team combines both full time staff and independent affiliates who trained originally with International Art Consultants and who have a strong record of delivering quality and value to our clients.

Alex trained in Corporate Finance before completing an MBA at Harvard in 1993. He spent 10 years in the Communications Industry, initially as an MD at Telewest Communications, running businesses for Telewest and Virgin before taking over as Chairman and Managing Director of International Art Consultants in 2005.

He studied Art History at St Andrews, and has been involved in numerous arts projects, both in the UK and abroad, throughout his professional career. 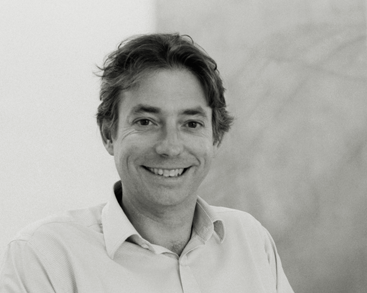 Carrie qualified in Oil Painting Conservation in Italy and the UK, and more recently studied Modern & Contemporary Art at Christies. She has ten years of international restoration and curatorial experience, including the Jardine Matheson collection in Hong Kong. She speaks six European languages and has worked with clients on projects throughout Europe, the Far East and the UK.

Carrie has worked for International Art Consultants since 2006, successfully delivering major art projects for many of the world's leading companies, and has also set up her own independent boutique to allow her to also build her successful private client practice. 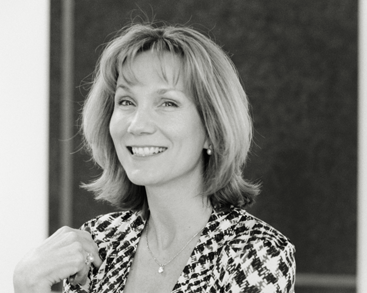 Celia studied Visual Art at UCW Aberystwyth and began her career in the design and advertising industry before setting up her own art consultancy in 1990. Since that time she has provided artwork for blue chip companies, for investment or decoration for over 25 years.

Celia works both on a project-by-project basis, sourcing or commissioning site-specific artwork for new premises or on longer-term schemes including art rental and art management programmes. She has been an art consultant to Regus and John Lewis for over 20 years during which time she has advised both companies on acquisitions, exhibitions, valuations, relocations, conservation and framing. 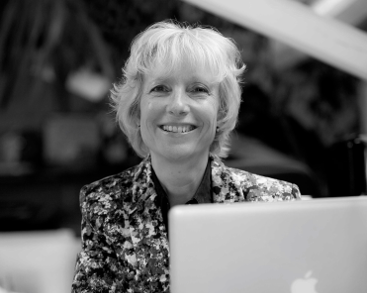 Véronique studied Fine Art and Art History in France before completing an MA in History of Art and Design at Birmingham University. Her experience includes organising exhibitions for the Musée des Beaux-Arts de Lille and raising funds and sponsorship with a particular focus on the visual arts in Paris.

Véronique worked at International Art Consultants between 2007 and 2014 to develop our business in France and delivered substantial art strategies and programmes in Paris for clients such as Davis Polk Wardwell, Exxon, Technicolor SA, BNP Paribas SS, Standard and Poor's.

Véronique became an independent affiliate in 2014. 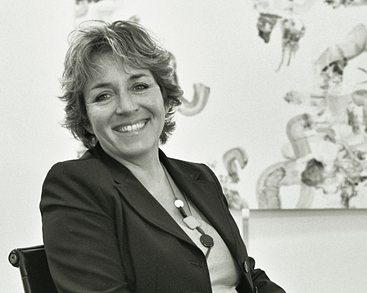 Janet Rady holds a Masters Degree in Islamic Art History from the University of Melbourne and a BA from the School of Oriental and African Studies, University of London. She specialises in contemporary art from the Middle East, with over twenty-five years' experience working with leading auction houses and major commercial galleries. Her clients include private individuals, art advisors and interior designers throughout Europe and the Middle East, and she has also placed works in institutions such as the British Museum, V&A, Metropolitan Museum of Art, NYC and LACMA.

Janet is a member of the Arab British Chamber of Commerce and sits on the Advisory Council of Caravan Arts, and the Editorial Board of the Middle East in London magazine.

Janet became an independent affiliate of International Art Consultants in 2015 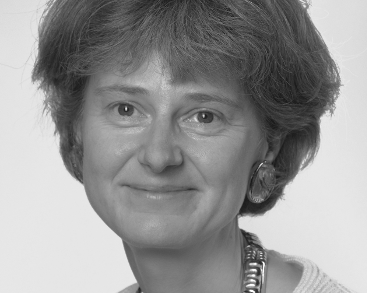 Jo studied History of Art at the University of Bristol, graduating in 2002.

On leaving university, she joined the client service team at Bonhams in London and subsequently worked at International Art Consultants for three years supporting consultants on a large range of projects. Jo moved to Sydney in 2009, where she continued to work for Bonhams and also took up a position as an art rental consultant for a contemporary Australian art gallery prior to returning to London in 2012.

Jo's experience includes the provision of research and presentational support to consultants on major projects for corporations, such the global headquarters of Barclays Bank Plc, and assistance on audits of significant art collections. 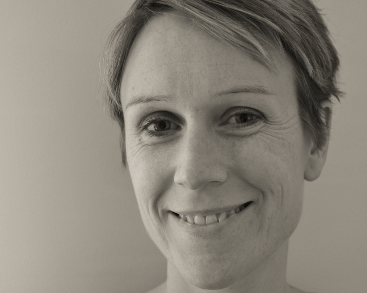 International Art Consultants has been providing an art consultancy service for over thirty years and we provide a full range of services from initial audit and valuation of existing artwork, through art strategy to detailed art programme specification, art procurement and installation. Your art advisor can also help you with ongoing art curation to help you get the most out of your collection.

International Art Consultants have been providing art for offices for over 30 years and we can provide the right solution for your brand, building and budget. Office Art has been proven to improve staff satisfaction and productivity and we can help you bring the benefits of art to your workplace. We provide a complete solution from art specification through to procurement, installation and ongoing art curation.

Corporate Art is now far more than dressing dining rooms. Art in the Workplace has not only been shown to improve staff satisfaction and productivity but is now frequently used in branding and communications, providing a subtle but very powerful mechanism to boost corporate image with the most sophisticated and desirable audiences.

If you have a temporary art requirement or do not want to purchase your art outright International Art Consultants can provide an art rental solution, with art hire payments on a monthly, quarterly or annual basis. Rental Art will come fully insured and will be installed and curated by us.